Duncan joined The Grand 101 in Ontario, Canada where he is currently a guest at the Fergus Scottish Festival. Here he talks about OUTLANDER and all the hijinx on the set, and the merciless way the cast loved to try to get Graham McTavish (Dougal MacKenzie/Buck MacKenzie) to break up.

Duncan will be attending his first ever Scottish Fergus Festival in Ontario, Canada. He will be showing up on Sunday, August 10, 2022. He’ll be appearing at the CW Sportsplex on that day. More information below and at the linked website here: Fergus Scottish Festival.

FERGUS – The Fergus Scottish Festival has announced that Duncan Lacroix will be their featured guest at this years festival.

Duncan has starred as Murtagh in Outlander, Henry De Percy in Outlaw King, Ealdorman Werferth in Vikings, and more.

The festival says this will be Duncan’s first time attending the festival.

Tickets for the 2022 Festival are set to go on sale at 10 am on Tartan Day: (tomorrow) Wednesday, April 6th.

On behalf of DUNCAN LACROIX ONLINE, I want to wish Duncan the happiest of days. He turns 52 today and I’m hoping he has a blessed day with family and friends. We love our favourite Ghoistidh.

New Event for Duncan. Here he attends RingCon in Bonn, Germany. His OUTLANDER co-stars including Sam Heughan (Jamie Fraser), Gary Lewis (Colum MacKenzie), Graham McTavish (Dougal MacKenzie/Buck MacKenzie), and author Diana Gabaldon attended. Where at all possible I want to try to provide as high quality a pictures as I can for the site, however, sometimes only small sizes are available and I thought this event was too rare not to include. Enjoy. 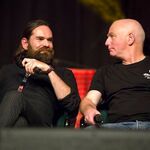 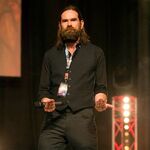 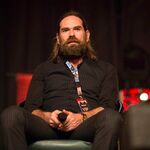 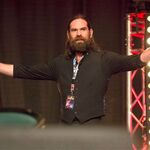 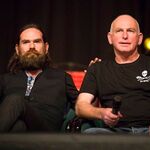 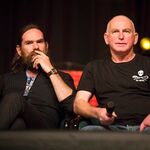 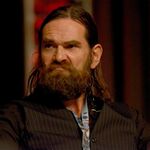 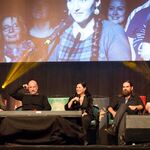 Duncan and Colin McFarlane (Ulysseys) discuss a deleted scene from OUTLANDER‘s forthcoming season five home media release. Here Ulysses attempts to stop Murtagh from going to see Jocasta (Maria Doyle Kennedy) the night before her wedding to Duncan Innes (Alastair Findlay). Both Duncan and Colin talk about how both men are in love with Jocasta.

Now I have all of the event images of Duncan I have up in the gallery, plus the stills and promotional images from OUTLANDER, going forward I’ll be posting screencaps as I can. The reason I say this is I have three other OUTLANDER-based sites including Sam Heughan Online, Tobias Menzies Online, and David Berry Online in which I have to screencap. I plan on doing the herculean effort of editing each actor as I go. Fortunately I have all of Tobias’ season one work done, but I will be working on Sam and Duncan, then David when he comes up. Please subscribe to this site’s Twitter feed to keep updated when things are posted. Thank you for your patience.

All good things must come to an end. Season five saw the end of Murtagh and Duncan’s involvement in OUTLANDER. Duncan was one of the original three of the show along with Sam Heughan (Jamie Fraser), and Caitriona Balfe (Claire Fraser). No other character in this show was so much an old soul quite the way Murtagh was, and Duncan’s presence in this show going forward will be missed. Thank you Duncan for your care and beauty of soul for embodying everything Murtagh was. 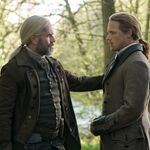 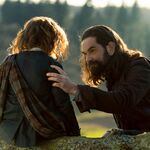 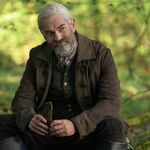 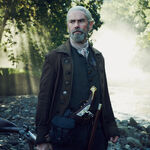 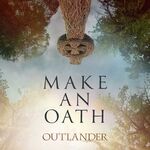 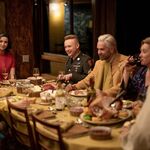 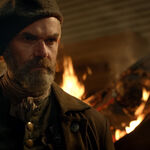 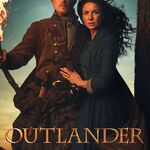 The return of the rebel saw Duncan back as Murtagh for OUTLANDER‘s fourth season where we find out he’s taken the leadership of The Regulators in the lead up to The American War Of Independence. Murtagh’s reunion with Jamie (Sam Heughan) was worth the price of admission alone. Then the “Boogie Woogie Bugle Boy” refrain when he met up with Claire (Caitriona Balfe). 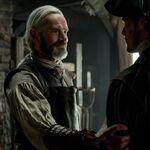 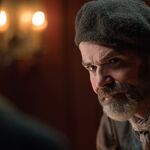 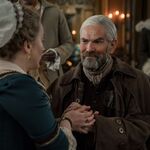 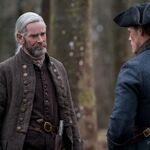 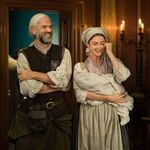 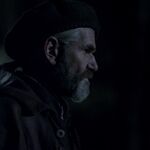 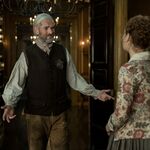 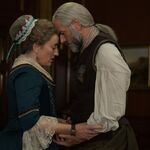 The beginning of the end for Duncan’s character. Here Duncan appeared in only three episodes of season three. Sadly we won’t see him again till season four. 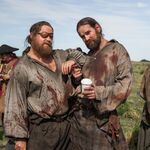 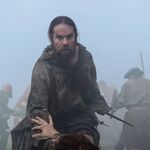 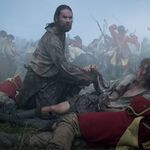