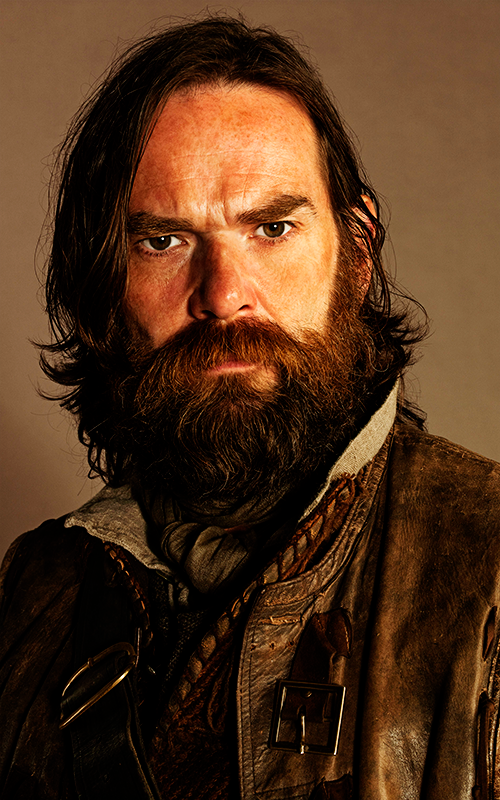 Synopsis: An English combat nurse named Claire Beauchamp Randall from 1945 is mysteriously swept back in time to 1743 before the Battle of Colloden where she meets a Highland warrior named Jamie Fraser who is hiding his own secrets. Hot on their heels is the nefarious Captain “Black” Jack Randall who harbours an obsession for Jaime. In the meantime Claire’s husband, Frank Randall, searches for his wife after her disappearance.

Outlander is a historical drama television series based on the novel series of the same name by Diana Gabaldon. Developed by Ronald D. Moore, the show premiered on August 9, 2014, on Starz. It stars Caitriona Balfe as Claire Randall, a married former World War II nurse who in 1946 finds herself transported back to Scotland in 1743. There she encounters the dashing Highland warrior Jamie Fraser (Sam Heughan) and becomes embroiled in the Jacobite risings. The first season of the television series is based on the first novel in the series, Outlander (also known as Cross Stitch).